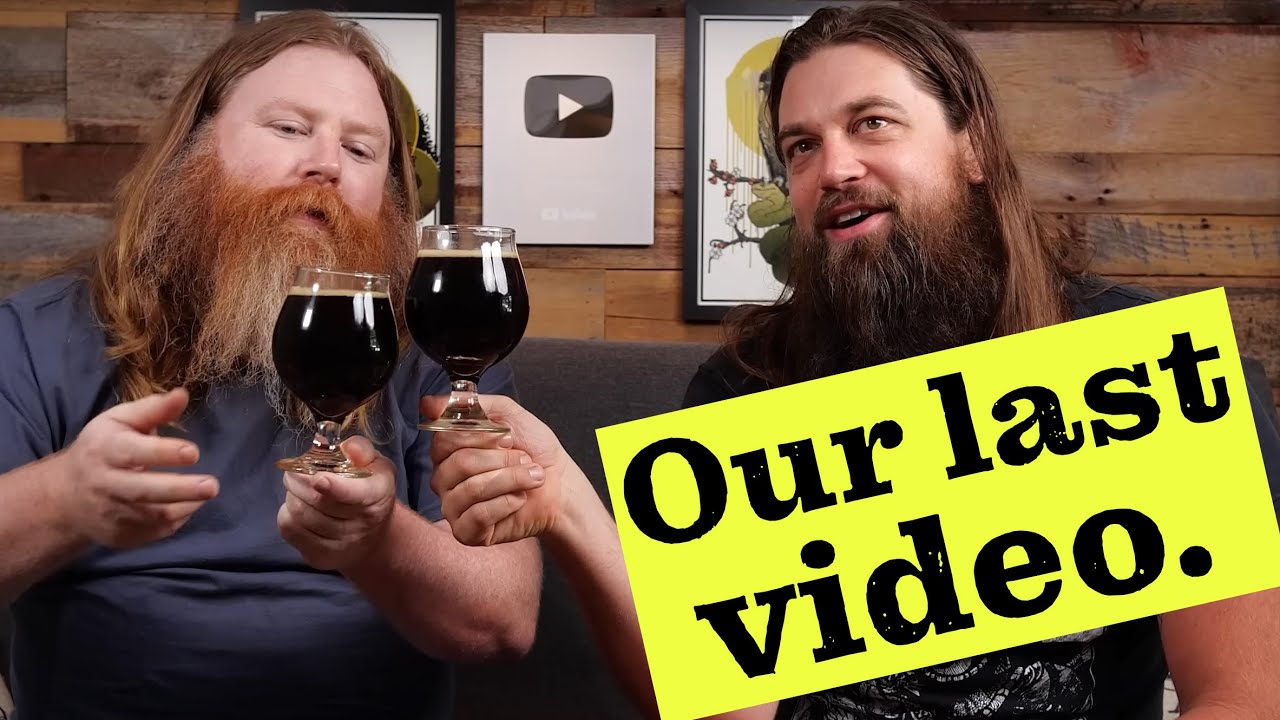 Beginner
Share on Facebook
Share on Twitter
Share on Pinterest
Share on LinkedIn
A barrel-aged beer is a beer that has been aged for a period of time in a wooden barrel. Typically, these barrels once housed bourbon, whisky, wine, or, to a lesser extent, brandy, sherry, or port. The first bourbon barrel-aged beers were produced in the United States in the early 1990s.

As a parting gift to our good friend Ross who is moving 1/2 way across the country. I made an English Cask Ale and aged it in an old whiskey barrel for him to serve at his last Dungeons and Dragons campaign before he moves. So, this is DND homebrew on multiple levels.

The only problem is that this isn’t a true firkin barrel & I only have a week to do it!